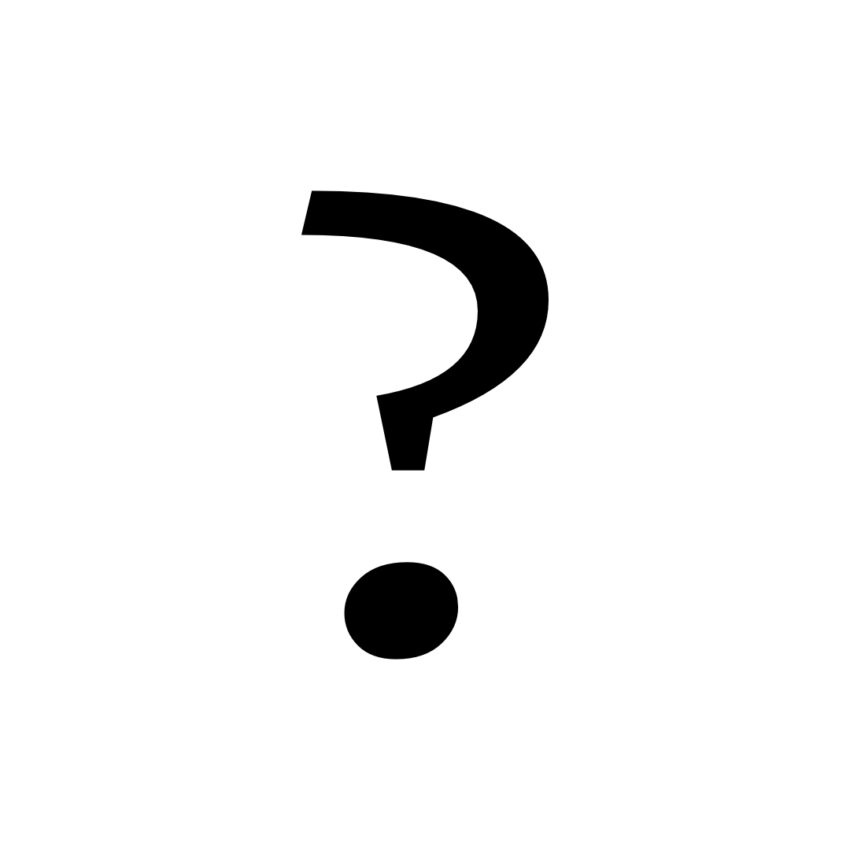 As many of you probably know, I post links to these articles around social media. I also will occasionally post quotations from books I’ve read that encapsulate some idea I haven’t gotten to yet, or that echo something I’ve already written.

Today, I posted a quotations from The Startup Owner’s Manual, a book that I mentioned in my previous post today. The quote was this:

“the startup’s only goal: to find a repeatable and scalable business model.”

I added: until you find that, your theater has no roots. By which I meant there was no way to find necessary sustenance.

Somebody who read this responded with an important question:

Why does everything need to be “scalable”? That’s impressing a for-profit, capitalist model on art. Not everything has to be a fight for market share.

This is a weird blog, because it’s more like a book: each post builds on the previous, and not everybody has read every post. So my response will be a reminder for some, but perhaps new to others. So here goes:

That’s the context. Now a more direct response to the questions posed:

It is a different way of thinking about the creation of a theater company, and I understand if someone is committed to the current model as the most reasonable. Indeed, I applaud their determination to follow their own path. Nor am I claiming that the model I’m building will be a guaranteed success–the vast majority of small businesses fail, and theater companies are even more likely than small businesses to do so. If you have turned your crap detector up high and have decide that the alarm is going off, I encourage you to stop visiting this blog and to unfollow me on social media. I’m not trying to create a cult, but at the same time I’m not interested in engaging trolls.

I love questions that allow me to explain what is unclear. I can’t tell whether this comment was offered in good faith, or as a dismissive attack. I’m responding to it as if it were the former, but if it was the latter, again, please take it elsewhere. We’re doing hard work here putting together pieces from history and from other disciplines to imagine something new, and we need to concentrate.

2 thoughts on “answering a question”